What is Jet Lag? How to Get Rid of It

Jet lag is where your normal sleep schedule is disrupted by a flight, usually a long one. Symptoms include feeling tired during the day and irritability. But, it’s very common and can be easily gotten rid of. Let’s take a look at how.

What is jet lag?

Jet lag occurs when your usual sleep pattern is disturbed after a long flight1. It’s temporary, and can affect anyone who travels across time zones in a short period of time. Symptoms include:

Your body’s circadian rhythm, or internal clock, signals to your body when it’s time to sleep – and wake up. When you travel across time zones, your body clock is synced to the original zone, not the new one you’ve traveled to. This causes jet lag, also known as time zone change syndrome or desynchronosis3.

Essentially, your body clock is driven by an internal time-keeping system, but is affected by external environmental factors, such as the light-dark cycle of daytime and nighttime. This is why shift workers sometimes find it difficult to sleep, for example. So, when the body clock needs to be reset and is out of sync, jet lag results. People often find themselves wanting to sleep even though it’s daylight outside, for example.

There’s no way to prevent jet lag, nor are you guaranteed to get it if you take a long flight. There are certain factors that will influence the chance of it coming on. These include:

Lack of sleep before travel can impact the severity of jet lag, and how long it takes to wear off.

Stress and sleep do not go hand in hand, so being stressed will likely worsen the symptoms of jet lag.

The trip you take can impact jet lag, such as:

Some people are simply more prone to getting jet lag than others, regardless of external factors. This includes age and physical health. The reasons why aren’t fully understood, but some circadian rhythms are more easily disrupted.

What is travel fatigue?

Travel fatigue, can however, make the symptoms of jet lag worse or contribute to it5.

How to get rid of jet lag

Jet lag is incredibly common, and it’s important to remember it’s only temporary. However, it can persist for days, and quality sleep is essential for both mental and physical health, so it’s normal to want to be rid of it as soon as possible. While there’s no treatment as such, and it can’t be prevented, there are ways to reduce its effects.

You can give yourself the best chance of avoiding jet lag by:

Here are some things you should do while travelling:

How long does jet lag last?

Jet lag can be persistent, and can last anywhere from a few days to several weeks. 5-28 days is generally how long it can last. Usually, symptoms persist for 1-1.5 days per time zone crossed, however this varies depending on individual circumstances.

If it’s been longer than that and you’re still struggling to sleep, jet lag might not be the answer. But, it’s important you prioritise your sleep, so try to improve it by:

If you still can’t seem to drift off at night, you could be suffering from other sleep problems, such as insomnia, for example.

It’s easy not to consider sleep when it comes to health, however, it’s vital you make it a priority. Regular poor sleep can affect overall health and make you prone to certain conditions, such as heart disease6. The good news is that jet lag is temporary, and there are ways to reduce the chance of it happening, and ease symptoms. 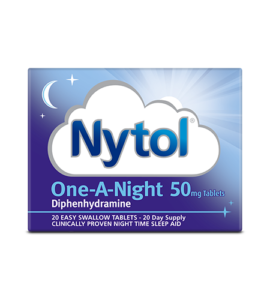 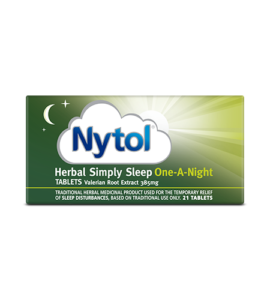 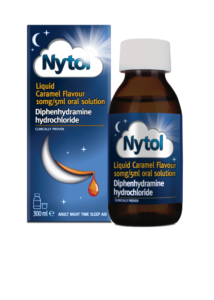